Just like the game Kiss, Marry, Kill but with cars, you can choose between three vehicles and say which you want to love forever, which you'd only give a test drive and which you'd crush into 1 cubic meter of scrap metal:

Vote below and have your say live on Mixer.com/ForzaMotorsport at 6:00pm UK time (10am PDT)! 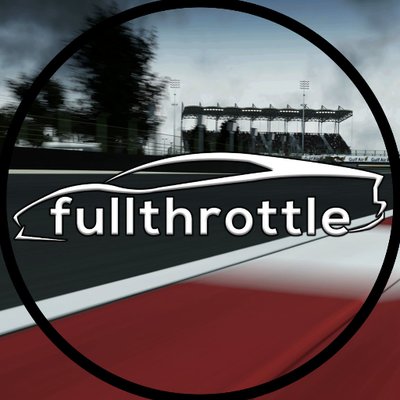 Combine automotive culture with racing games, and you get this. The official FullThrottle accounts offers all our team-based content that’s been worked on by multiple folks to bring it together. From videos captured at events to interviews with developers and website updates, these articles highlight the best of our team from an official standpoint.